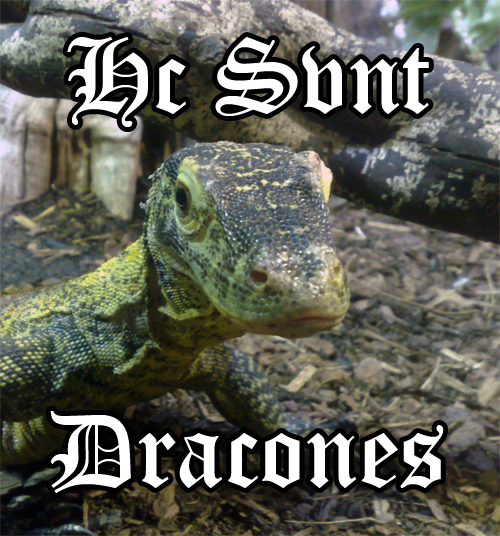 2
Choosing a CAPTCHA Page Image
8
Should we have some sort of GeoTag?
44
Design Ideas for GIS site
9
Can we make SE site advertisements focused on GIS related questions?
12
Would there be interest in a weekly cartography GIS SE user contest with winning entries features on the main page?
2
Grant Permission to Moderators to Mark Answer
15
2016 Moderator Election Q&A - Questionnaire
10
Project Reduplication of Deduplication - GIS
2
Community Ads for 2021