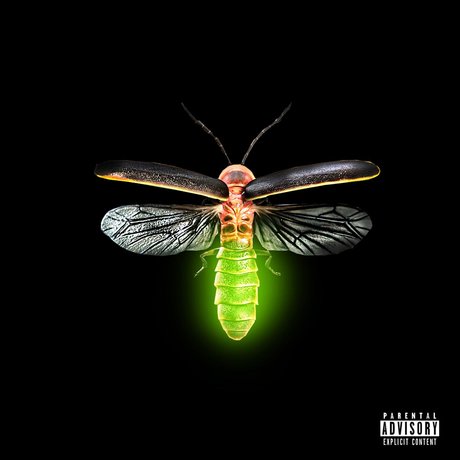 The firefly or lightning bug is an insect best known for the green light it emits. Its green glow was a mystery for years, which caused many to believe it was a mythical sort of creature. The green light is now known to occur through a special gene, which codes for a protein called luciferin (from the Latin lucifer, "light-bringer") (CreationWiki, 2011)

This user hasn't posted yet.